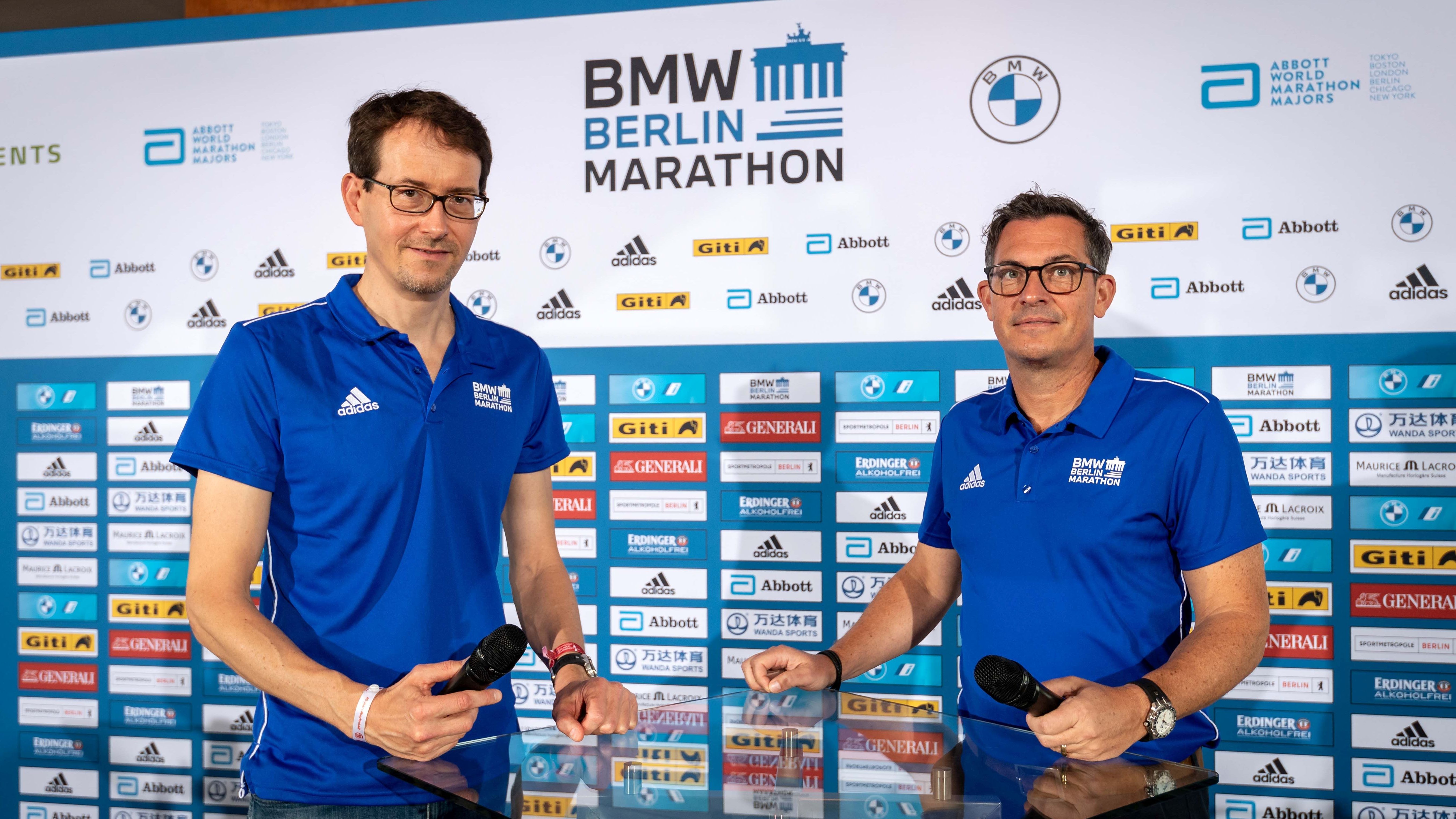 In recent months, heads have often turned towards Berlin. Lighthouse running events like the adidas Runners City Night and the GENERALI BERLIN HALF MARATHON by organizer SCC EVENTS attracted interest. But this week all that will be surpassed by far. All eyes of the (sports-) world are focused on the German capital, where next weekend's #restartunning will celebrate the BMW BERLIN-MARATHON as the world's biggest marathon since the pandemic began. Once again, sports history will be made on the Spree, that's for sure - even before the starting gun goes off.

How important the BMW BERLIN-MARATHON is as an emotional input for the entire society was emphasized by Jürgen Lock in his function as managing director of SCC EVENTS at today's press conference to kick off the marathon week. "Months ago, we already set ourselves the challenge of organizing a safely BMW BERLIN-MARATHON in the fall of 2021. We have managed to do that. This race has great significance. We want to see the community running and laughing again."

After months of deprivation and social distance, SCC EVENTS is setting a crucial milestone with the BMW BERLIN-MARATHON. Through sport, people regain confidence and trust, and inhibitions are reduced. Basic values such as openness to the world, tolerance and acceptance can finally be lived again. On the way back to normality, society needs precisely these emotions. But Lock also emphasized quite clearly that the steps to get here were not easy. The circumstances of the pandemic, including short-time work, presented hurdles for SCC EVENTS, which were mastered in the company's own team and through dialog with external specialists. In this way, SCC EVENTS also developed the sophisticated hygiene concept on which the event was ultimately based, allowing for a safe BMW BERLIN-MARATHON. "A very good, trusting cooperation with the city, especially with the Senate Department for the Interior and Sport, made it possible for us to start this weekend," explained Jürgen Lock, who also thanked all partners and other Berlin authorities. The Berlin hygiene concept of SCC EVENTS is based on the "Three Gs": Anyone who goes to the start must either be vaccinated, recovered or tested negative by PCR test and provide proof of this. Spectators along the course are requested to keep their distance and to wear a mouth-nose protection.

With regard to the federal and parliamentary elections, the organizer sees no problems after months of coordination processes with the institutions. More than 30 additional crossings will allow access to the polling stations located along the route (this already proved successful four years ago when elections and the marathon were also held at the same time). More details can be found on the interactive map. The point of sustainability, which is becoming increasingly important for SCC EVENTS, was also addressed during the press conference. The relatively fresh cooperation with the WWF and the hydratiom system project initiated for the BMW BERLIN-MARATHON make the previous environmental protection measures even more effective. The cooperation with the environmental management EMAS will be continued.
The RUN FOR JOY campaign underlines the high emotional standard of the first race of the AWMM series after the beginning of the pandemic. It offers participants and the entire community various opportunities to experience the BMW BERLIN-MARATHON in all its facets, to participate and enjoy it with joy.

The BMW BERLIN-MARATHON not only attracts an incredible amount of interest from the press, with currently around 500 accredited media representatives, but also from amateur and professional athletes. About 25,000 participants are expected at the starting line on race Sunday (about 2,800 skaters on Saturday), among them absolute top-class athletes of the running scene, when it is said: "The long-awaited restart of running together. Of course, safely!"

The Ethiopian superstar Kenenisa Bekele heads the men’s entry while his compatriot Hiwot Gebrekidan is an equally strong contender for the women’s title. If Kenenisa Bekele can summon similar form to that which he showed on the streets of Berlin two years ago when he came within two seconds of the world record with his time of 2:01:41, a very fast and dramatic title defence should be in prospect. The women’s race also offers potential for a top time, given the presence of Hiwot Gebrekidan in Berlin, who has run the fastest women’s marathon in the world this year in taking the Milan title with a personal best of 2:19:35. Good strength in depth is also a keynote of both elite fields: the men feature a dozen runners with personal bests of sub-2:07 while the women’s field shows five who have run under 2:25 and another four sub-2:30. Two of Germany’s leading marathoners will be competing on Sunday: Philipp Pflieger and Rabea Schöneborn, the latter competing in her home city.

40th GENERALI BERLIN HALF MARATHON before a sport-historical comeback 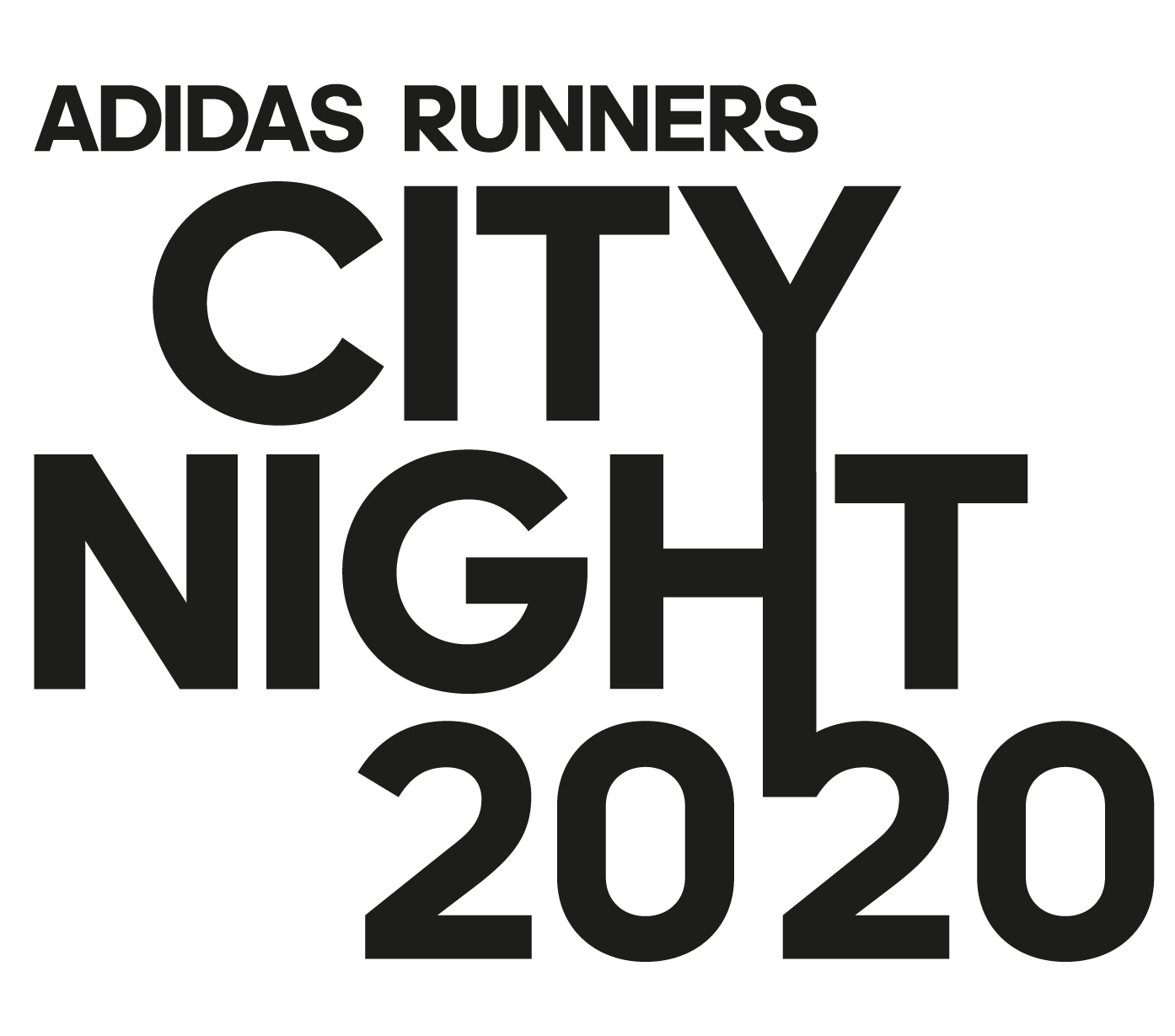